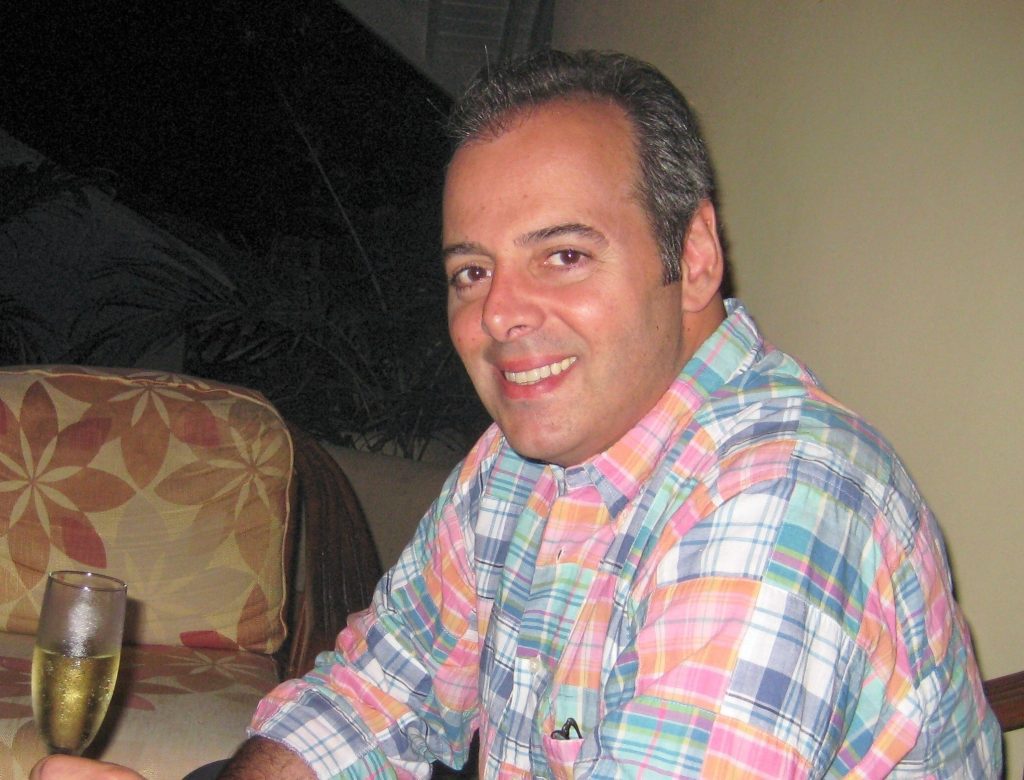 Jerry H. Parisella, author and public speaker on the topic of how human health and animal welfare are inextricably linked, is an advocate of a “meat-free foodstyle” as the most healthy and humane way to nourish ourselves. He and his wife, Anna, adopted a meat-free foodstyle in 2011 for health reasons and quickly experienced more sustained energy, greater mental clarity, easier weight loss and improved medical test results. Within weeks they came to the profound life-changing realization that all animals – in our homes, in the wild, or on factory farms – desire and deserve to live out their full, natural lives without human infliction of needless suffering. Jerry is a popular speaker and is thrilled to share information and experiences, as well as his lovely wife’s delicious recipes, with anyone interested in learning more about the joys of a meat-free foodstyle. 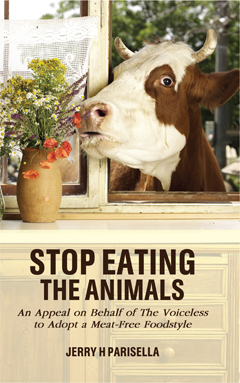